Why OWASP's Threat Dragon will change the game on threat modeling 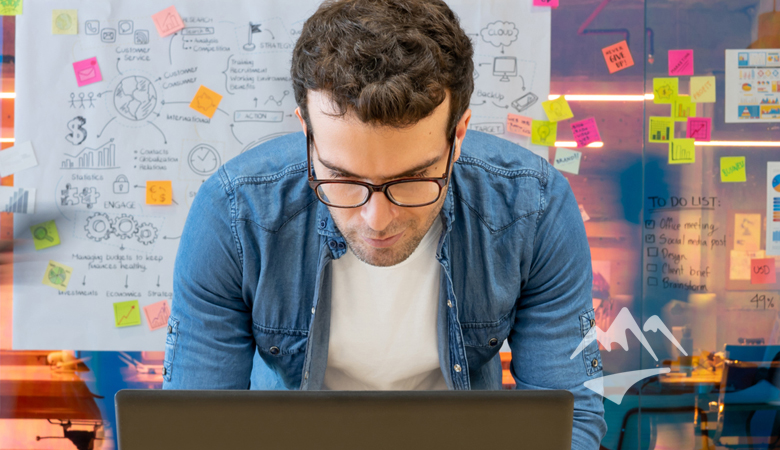 Why OWASP's Threat Dragon will change the game on threat modeling

‍Threat modeling, the process of discovering potential security vulnerabilities in a design and eliminating those vulnerabilities before writing any code, fits best during the stage of planning and designing a new feature. When threat modeling is firing on all cylinders, an organization is creating more secure software.

What if I told you that you already know how to threat model, and that you threat-model every day? Think about when you left the house this morning. You closed the door behind you and you began to threat-model the area around you. You heard cars rushing by on the street, exceeding the speed limit. Threat. You heard a dog barking from the direction where you needed to walk. Threat. The sun was beating down on you. Threat. You threat-model all the time as you consider how these different events could damage your person. Threat modeling technology is just applying these same principles to software.

Threat modeling is a state of mind

As developers become more proficient with threat modeling, the security light bulb goes on over their heads, and their thinking changes. They choose more secure design options without thinking about it. Tooling is important because it lays the foundation of how to perform the threat modeling process and makes it available to a large group of people simultaneously.

The challenge with teaching an entire organization to threat model is that there were no decent, simple tools that simplified the process and were usable, until now. Threat modeling is not a new concept. Microsoft pioneered this idea within its SDL years ago, including the development of the STRIDE methodology, which drives threat modeling.

It even created the first tool on the market, and it has updated it a few times over the years. It’s not a bad tool, but it only runs on Windows and focuses its use cases on Windows services and Azure cloud solutions. This is a deal breaker for most of the companies that want to adopt an enterprise approach to threat modeling. With all the diversity of OS and platforms, plus mobile, a web-based solution is needed.

I’ve examined the other tools on the market, and my complaint with them all is that they are too complex. For true enterprise adoption of threat modeling, any tooling that drives the process must be easy to learn and use.

As an industry we are in luck, because there is a new open-source tool, just released to alpha, called the OWASP Threat Dragon. OWASP Threat Dragon is web-based and easy to use and adopt. This tool is the first real open-source product that can be used to make threat modeling a reality in all organizations.Mike Goodwin is the author of Threat Dragon. Here are his three primary objectives for this tool.

1. Provide a great user experience that is simple to use.

To be adapted to any industry, the UX has to be great.

2. The tool will contain a threat/mitigation rule engine.

The aim: to provide developers with a cohesive solution for secure design and code. When you first visit the Threat Dragon page, you’ll notice that the only authentication option currently available is GitHub. This is because Threat Dragon is designed to store your threat models with your existing GitHub projects. The idea is that threat models are stored close to the final code so they can be considered when creating new features or updating an existing feature.

How you can get started with Threat Dragon

Your first step as a Threat Dragon modeler is to create a threat diagram. That's just a simple data flow diagram that shows how information moves from the external side (user land) of an application, and how it flows into the internals of an app. The threat diagram is kept simple by providing only process, data store, actor, data flow, and trust boundary for you to use to draw your feature. We can thank Microsoft for defining this simple set of shapes in its Threat Modeling tool.

After you are happy with your diagram, you begin the process of identifying threats. Because this tool is still in alpha, the rule engine has not yet been coded. This does not stop this tool from being useful, though. STRIDE is a fundamental set of possible threats (Spoofing, Tampering, Repudiation, Info Disclosure, Denial of Service, and Elevation of Privilege). Even in its current state, you can create threats from those categories on your threat diagram. In the future, the rule engine will do much of this heavy lifting for you directly.

I look forward to the opportunity to roll this tool out across an entire organization and make my dream come true.