How to put the S (for security) into your IoT development 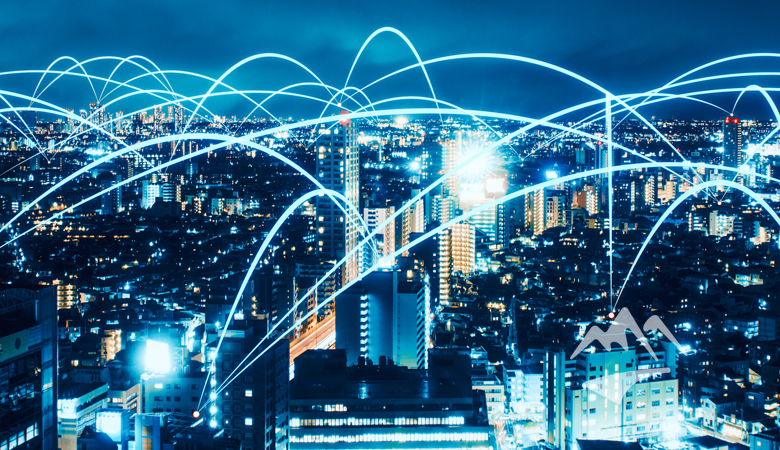 How to put the S (for security) into your IoT development

A joke about the Internet of Things has been shared around Twitter over the past few months; I saw it attributed to a guy named Tim Kadlec. “The S in IoT stands for security.” Think about that for a second, and you’ll say, “Wait, there is no S in IoT.” That is exactly the point of Kadlec’s statement. IoT is missing security.

This doesn’t have to be the case. There are no fundamental, groundbreaking reasons why IoT devices are not secure by default. The lack of security in IoT is a choice that developers have made. This lack of security is a tradeoff that was made between time-to-market and security strength. It is time for an industry shift to a focus on security, so that security is embedded within all IoT products.

An IoT product is only as secure as its foundation. If security is approached in an ad hoc manner, then ad hoc results are all that can be attained. IoT developers must build security into everything, incorporating security early and often, from the time the product is dreamt up on a napkin or a whiteboard until the product reaches its end-of-life stage.

An SDL incorporates things such as security user stories, threat modeling, static/dynamic analysis, secure coding, and a product incident-response team. These activities have been validated as best practices through the experiences of the many companies that incorporate SDL.

To date, IoT development has been missing this standard approach to developing secure products.

Authenticate all services, regardless of how trivial

With authentication, any entity attempting interaction with a system must prove their identity prior to gaining any access. Authentication is foundational; without it, it is difficult to control anything else on a platform.

Encryption takes information that your customers send and receive through your IoT system and runs it through a mathematical formula to scramble it so that only those with a special key can unlock the data.

IoT devices deal with data, and that data must be protected as it transitions from the device, across the Internet, and into the cloud. IoT devices need to incorporate industry-standard encryption libraries to ensure that the data is safe and secure during transfer.

It can be tempting to think that, as an IoT developer, you have a better idea for how to scramble and transfer data securely, but it is best to utilize industry-standard, peer-reviewed cryptographic functions. You are not smarter than all the cryptographers on the Internet.

In the early days of the IoT, devices were created quickly, and some developers forgot a basic feature: a method to update the device after it reaches the field. It is crucial to provide a secure update mechanism. A secure update mechanism is one that receives a cryptographically signed update from the vendor and checks the signature of the update to ensure that it is valid and truly from that vendor. Vulnerabilities will continue to be found in IoT devices, and a method to patch those vulnerabilities must exist.

The other catch with IoT devices is that in most cases, there is no console or user to perform the update. Updates must happen over the air, with no interaction required by the user.

Manage and update your open-source software

Open-source software suffers from vulnerabilities at the same rate as custom-written code. The biggest challenge with open source is that many developers include it in projects and then experience amnesia when it comes to updating it. They rely upon the savings it generates without acknowledging that those savings up front require work throughout the lifecycle in updating the libraries to a later version when issues arise.

Generate an open-source update plan for your IoT projects and stick to it. Know what open-source components are included within your product and assign someone to watch for published vulnerabilities in those components. When a vulnerability arises, update the software, test the integration, and then deploy an update to limit your customer’s risk.

Be wary of carrying over web apps' vulnerabilities

The web app is the standard approach to administering an IoT device, but that means you inherit the web app's potential security vulnerabilities. Ensure that your developers are using vetted frameworks for their web development and are aware of the OWASP Top Ten. The Top Ten is an industry-standard list of the most prevalent risks to web applications, and these issues can manifest in an IoT admin app just as easily as in a standard web app.

As the use of IoT devices continues to expand, the amount of data they contain also expands. Built-in security is the answer, but it must be a conscious choice. Developers of IoT must embrace security and security user stories. They must understand encryption and ensure that it is utilized. They must track their open-source software and ensure that it is properly updated. They must write admin interfaces that are not riddled with problems identified in the OWASP Top Ten. All of this is possible, with focused effort on security.