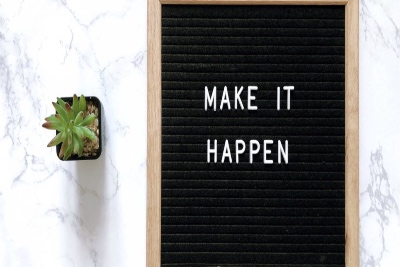 How to put the Threat Modeling Manifesto into action 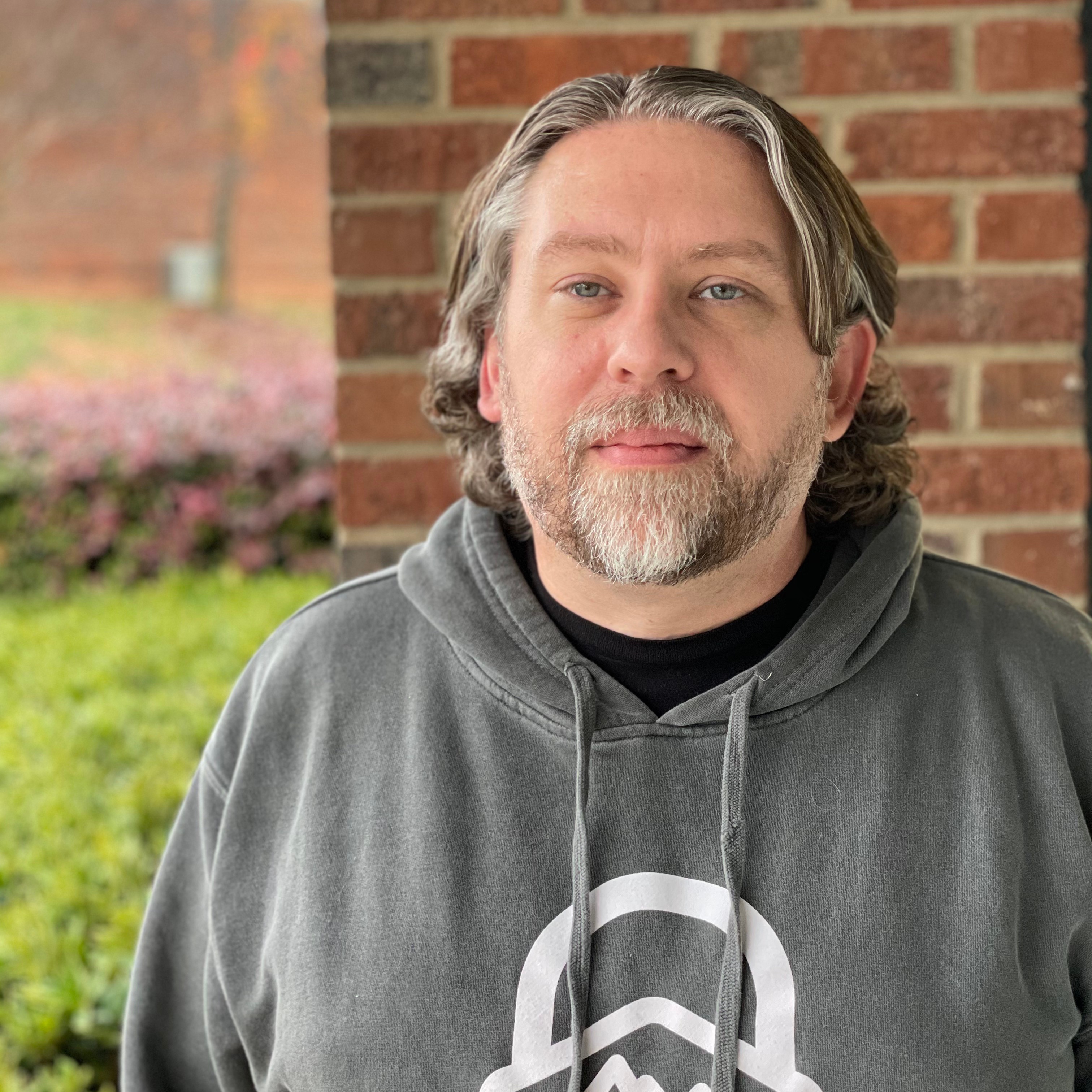 This article was originally appeared on TechBeacon.com on February 16, 2021. You can access it here.

If you have not yet seen the Threat Modeling Manifesto, then you’re missing out. The manifesto project resulted from the gathering of 15 passionate threat modeling people, with whom I was honored to work, throwing all of their collective knowledge, wisdom, and experience into a blender. We then negotiated for six months to define the values, principles, patterns, and anti-patterns for threat modeling.

The result: A document that you can use to build your threat modeling program, taking the wisdom and battle-tested experience from the authors and applying it to your organization.

The Manifesto defines threat modeling as analyzing representations of a system to highlight security and privacy characteristics. Threat modeling is that, and much more. Threat modeling educates developers and testers about security from a different perspective than the OWASP Top 10 or an attacker-centric view.

We did not create this document to sit upon a shelf, garner academic praise, or win world awards. We made it to help practitioners build threat modeling programs. Here's how to put the Threat Modeling Manifesto into action on your dev or test team.

1. Study it yourself and absorb the wisdom

If you’re going to put the Threat Modeling Manifesto into action, you’ll need to understand and absorb the content found within. We wrote the document so that it has something for everyone, regardless of their knowledge level with threat modeling.

If you’re a threat modeling pro with years of experience, read and review the Manifesto. You’ll agree with some parts and disagree with others. As authors, we didn’t all agree on everything, and that’s okay. The Manifesto has something for everyone, even if you don’t agree with every line.

Study STRIDE, LINDDUN, data flow diagrams, threat trees, and tools such as OWASP Threat Dragon, and read books such as Threat Modeling: A Practical Guide for Development Teams and Threat Modeling: Designing for Security. Consider all the different, practical ways to perform threat modeling, and decide which methodology you’ll use.

After you have a methodology, it’s back to the Manifesto to take the component pieces and mold them together into a threat modeling program.

2. Build a threat modeling program of your own from the Manifesto’s values and principles

Here is a rundown of the Threat Modeling Manifesto's values.

A culture of finding and fixing design issues over checkbox compliance

As with all the values in the Manifesto, the first thing is better than the second thing. Checkbox compliance works for some places, and it provides some weight, but our guidance is to focus on a program that impacts your overall development culture and puts threat modeling at the front and center.

Program building tip: Focus your program on finding and fixing design issues, and make that the key metric you use from day one.

People and collaboration over processes, methodologies, and tools

Process, methodology, and tools are essential, but for truly secure design improvement, the key is focusing on the people and the methods they use to collaborate. Even if you have the best process, the most robust methodology, and the best tools money can buy (or open source can provide), if you don’t have people with knowledge and need for threat modeling and a culture of collaborating to squash security and privacy issues, you have almost nothing.

Program building tip: Invest in teaching developers and testers about threat modeling and set up your program to value the people's knowledge and experience. Provide the collaboration best practices for successful threat modeling.

A journey of understanding over a security or privacy snapshot

Security is a journey, not a destination. The same holds for threat modeling. Developers and testers should think of threat modeling as a journey of learning more about their feature's or application's security and privacy properties each time they perform a threat model. Nobody, not even those of us that wrote the Manifesto, have all the threat modeling answers. Everyone that threat models is on this journey to expose new threats and mitigate them. We are all on this shared journey of understanding.

Program building tip: Embrace the journey. Expect threat models that have holes and encourage your threat modelers to get better with each iteration.

Doing threat modeling over talking about it

As with any topic, it is easy to spend more time talking about it than doing the activity. I have a rule when I teach threat modeling in workshops that I call the “30-minute rule.” I’m only allowed to talk about threat modeling for 30 minutes before students have to start doing threat modeling.

Continuous refinement over a single delivery

Program building tip: Ensure the revision of threat models according to a defined time; do not allow threat models to die on the vine.

Teach it to your developers and testers

You’ve studied and decided upon a methodology. You’ve built a program on top of the Threat Modeling Manifesto’s values. Now it’s time to teach threat modeling and the goodness the Manifesto contains to all of your developers and testers.

You could choose to teach them using the workshop model, where you gather a group together for a two-hour session, with 30 minutes of instruction and 90 minutes of threat modeling exercises.

Whatever method you choose, take the message to those who need to threat model and encourage them to teach others. Threat modeling is a discipline that magnifies as more people buy in. Once you buy in, you’re inclined to introduce more people because of the value you see in the mitigations that come from the process.

Teach the developers and testers well

Study the Manifesto and take away the lessons that apply to your program. Review the methodologies and choose the best one for your organization. Build a program upon the Threat Modeling Manifesto’s values. Teach your developers and testers to threat model according to the plan you’ve laid out.

With every person you empower to threat model, a feature or product's security and privacy get a tiny bit better. Take threat modeling to as many people as you can, and you just might change the world, one small step at a time.

More from the Blog 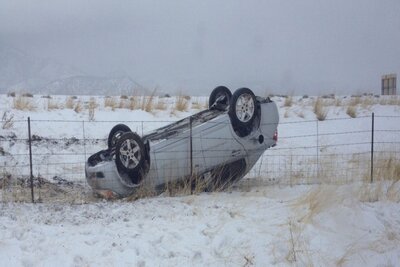 Supply chain insecurity: Keep your eyes on the road with Ruby on Rails 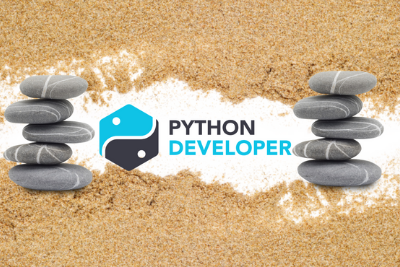 The Zen of Python's source code is a string scrambled with Caesar’s cipher returned from a one-line iterator over an ASCII dictionary. Many coding languages today pay homage to it. Let's apply the Zen of Python to application security. 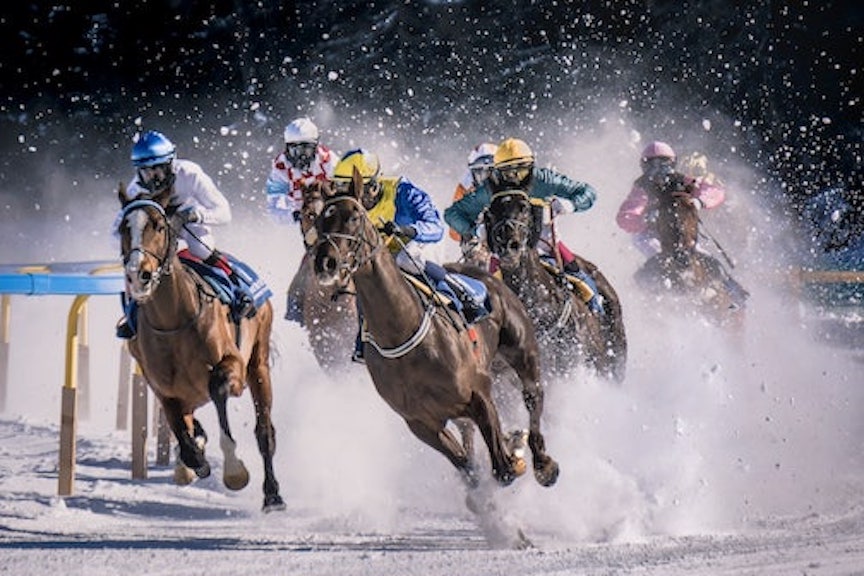 More from the Blog

How to put the Threat Modeling Manifesto into action

The Manifesto defines threat modeling as analyzing representations of a system to highlight security and privacy characteristics. Threat modeling is that, and much more. Threat modeling educates developers and testers about security from a different perspective than the OWASP Top 10 or an attacker-centric view.

Supply chain insecurity: Keep your eyes on the road with Ruby on Rails