What Are Security Champion Responsibilities? 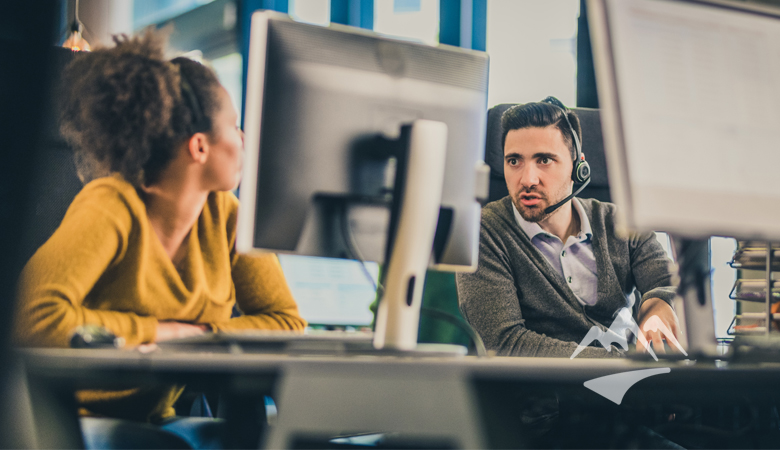 What Are Security Champion Responsibilities?

Your company has decided to add security champions to improve your overall security postures, and you’ve chosen great candidates to take on this role. The next step is to define the responsibilities of your security champions so everyone is on the same page and the role produces positive results throughout the organization.

One of the most important duties of a security champion is to act as a liaison between the security team and other employees. It’s recommended that, whenever possible, each department should have a security champion who has already proven to be a team player. Employees are more likely to listen to and work with someone they already know and who has a good understanding of their department’s environment.

Security champions aren’t just about ensuring internal security. They should be part of the software security process to ensure that customer-facing applications are released in a timely manner but with high levels of security assurance.