What Are Git Hooks? 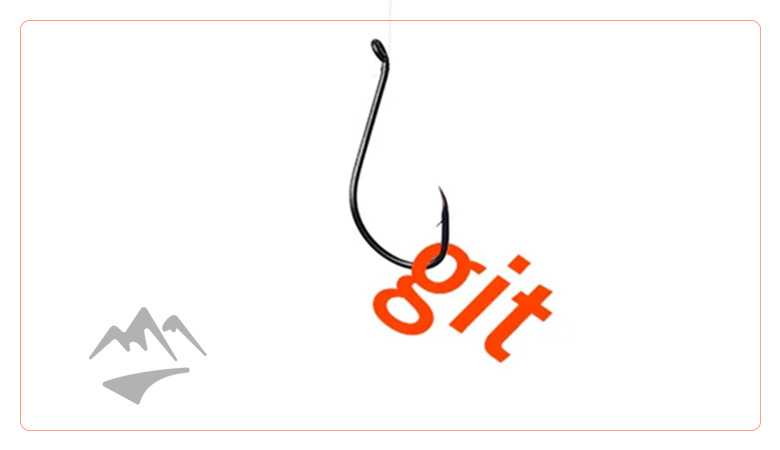 What Are Git Hooks?

Hooks are scripts that run at different steps during the commit process. They are completely customizable and will trigger events at key points during the development life cycle. Some examples of hooks are:

The pre-commit hook runs on the git commit command before Git checks for a commit message or generates a commit object. This hook can be used to run any tests on the snapshot that is about to be committed

The prepare-commit-msg hook runs just after the pre-commit hook (assuming that the commit has not aborted) to populate the commit message with text. This hook can be used as a template to prepare the commit message that gets printed with the commit. It will save time by automatically formatting and pulling certain commit information, like the branch name, issue, or developer name.

The post-commit hook runs immediately after the commit-msg hook successfully runs. This hook will not change the status of the overall commit. Instead, this hook is used to notify any necessary people or processes.

The pre-rebase hook runs before the rebase takes place. This hook can be used to check that the rebase will not break the git history since a rebase could be dangerous. Usually, the logic in this script is a bit more complex than other scripts. You can view a default pre-rebase hook with the sample script by typing: cat .git/hooks/pre-rebase.sample.

The post-checkout hook runs after a successful call from git checkout. This hook can be used to set up the development environment after switching branches.

The post-receive hook runs after a push commit runs successfully. This hook is used to send notifications on a successful git push. This hook is similar to the client-side hook post-commit but would be a more logical place to perform notifications as this hook resides on a central server.

With the freedom of customizing git hooks to do virtually anything within your commit process, you can write scripts that will provide extra layers of security in your Secure Software Development Lifecycle. You can visit our Commit Hooks Lesson where we step through creating our own hook to search for secrets left in code. Want to learn about Threat Modeling? Check out this article for a practical introduction to the topic, which includes a free threat modeling template!

Note: This article was adapted from the Commit Hooks lesson in our training platform. Want to learn more about our secure coding and application security training? Contact us to schedule a conversation.