DevOps Security Culture: 12 Fails Your Team Can Learn From 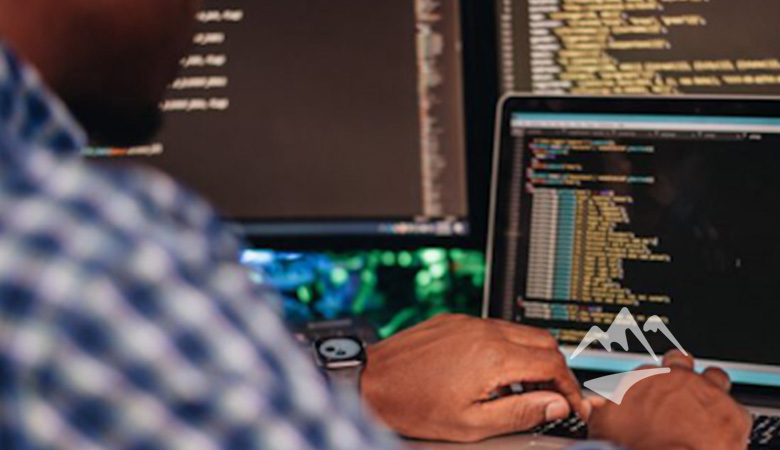 DevOps Security Culture: 12 Fails Your Team Can Learn From

This article was originally appeared on at TechBeacon.com on January 6, 2021. You can access it here.

Will DevOps and DevSecOps still be relevant in 50 years? Today's DevOps technology will be long gone, but some cultural pieces may still be around. My best guess on the part of DevOps that will still exist: DevOps security culture.

What is DevOps security culture?

DevOps security culture is defined by what happens with security when people are left to make their own decisions. We all do the right thing for security when a security team member is standing over our shoulder. But your true security culture is revealed on Friday at 4:30 p.m. when a feature promised to a customer must either get pushed to production or shelved until next week.

Here are 12 DevOps security culture fails—and how to change.

The industry created a monster when it agreed to accept the term DevSecOps. The debate over the name—DevSecOps, SecDevOps, SecOps with dev, dev with a side of sec—has been a distraction, time misspent worrying about what amounts to a marketing term.

Let's just call it DevOps and teach everyone that there is no DevOps without security integrated.

The infinity graph is the never-ending visualization of DevOps that shows you'll never complete anything. That is perhaps an exaggeration, but it's not a good representation of building modern software in a development organization.

To make matters worse, folks will wrap a rectangle around the infinity graph and write "security" on it to represent how they integrate security into their software.

There is much more to integrating security than a rectangle.

3. Security as a special team and lack of collaboration

"Special team" is sometimes used to describe the security team. This is especially true in older companies transitioning from other software development methodologies toward DevOps, where a security team was a separate entity, but it can also occur in startups if they're not careful.

Security as a particular team is a failure because when security is "special" and separate, it spends its time governing the DevOps process and the build pipelines instead of collaborating with the developers and operations folks to improve flow and security in tandem.

Another failure with security teams is having team members who do not know how to code. Successful application security people can read code in an object-oriented language. To gain this level of competence, app sec people must learn at least one language. Once you discover one, you can apply that knowledge to other languages and become a trusted adviser to development and operations.

Collaboration among development, operations, and security is challenging when the security team thinks it's unique.

Who defines the DevOps standard? Where is the governing body that determines what DevOps is? Here's the catch: There is no DevOps standard. Vendors define what DevOps means in the context of their product offerings. The things that vendors want to sell represent the category.

There must be a vendor-independent architecture for what DevOps means to customers.

Build the best possible solutions from your architecture, not from a vendor's playbook.

Marketing terms are a necessary evil, and they're not something that can be wished away, no matter how hard you try. "Shift left" and "shift right" are the two marketing terms that are driving the DevOps space.

Shift left means you start at the beginning of your process and consider security at each step of the way. Shift right means you adapt security tools and technologies in your production environment to bolster your capabilities. Neither is wrong, but better advice is to start left and start right. The catch here is that when you start left and start right, you're back to what's been called the "secure development lifecycle" for the past 20 years.

When organizational strategy is driven according to marketing terms, you set yourself up for failure.

Everyone wants to emulate the best. The acronym FAANG (Facebook, Amazon, Apple, Netflix, and Google) exists because small and large teams look to these giants as setters of the standard.

The failure here is trying to base your DevOps security program on what the FAANGs are doing. The catch is that you're not them. You're a different organization with a different culture.

Leave big-company envy for other people.

7. Overcomplicated pipelines and doing everything now

DevOps and pipelines are complicated beasts. If you're not careful, you can create pipelines that are so complicated, nobody really knows how your software gets built. A lack of understanding is a tough thing to admit, and the other danger is that if you are teetering on this edge of the cliff, you're not going to be willing to accept it.

The other challenge is doing everything now. As you build and mature your pipelines, the temptation exists to deploy all the tools and all the tech immediately.

Immediacy sets you up for failure because adding all these moving pieces and building complexity means it's even more challenging to understand the big picture.

The process of gatekeeping is adding manual checkpoints to an automated process, and it's a dangerous temptation for old-school security people. Security people that have been doing security for more than a decade are used to a gatekeeping approach. When things moved slowly, it was easy to make the security checkpoints exist at the main gates in a process.

DevOps goes fast and deploys often. If you're gatekeeping, there is no way things are going fast.

Noisy security tools hamper the productivity of developers. A loud security tool runs in the build pipeline and then sends a 10,000-line report or generates 1,000 tickets requiring resolution.

The over-generation of data results in developers hating the pipeline security tools or, even worse, ignoring the output of the tools wholeheartedly.

Threat modeling is analyzing representations of a system to highlight concerns about security and privacy characteristics. Threat modeling teaches everyone in your DevOps process how to think through and mitigate every new feature's security challenges.

The failure here is not tapping into the cultural eye-opening and knowledge building that security threat modeling unlocks. When all team members grasp threat modeling concepts, they start to see potential security issues and can mitigate them and make them go away early in the process.

11. Vulnerable code that's in the wild

Open-source and third-party software is both great and terrible, at the same time. It's great because it provides functionality and saves us from having to create the same feature functionality over and over again. It's terrible because of vulnerabilities in the software supply chain.

The failure from a DevOps perspective is allowing vulnerable code to slip into the wild.

The final failure is forgetting to step back and examine how well security has worked out for your team. Security retrospective is about having a defined time to collect data about what went well and poorly, in a safe and blame-free place.

Failing to perform retrospective creates a culture where learning from your failures is impossible because you never stop long enough to determine how you're doing.

Go all in on resilient code

Some of the above failures discussed are outside of your control, but you can change how you present and use them for your teams. Naming, infinity graphs, and marketing terms are things you can fix to create an image for DevOps-plus-security that will stick with everyone.

Remember that security and coding are for everyone. You must define your DevOps, not the DevOps that your vendors want you to live. Keep up the collaboration, keep it simple, lower the noise, add the best practices, threat model, add software composition analysis, and do blameless retrospectives.

You must define your DevOps, not the DevOps that your vendors want you to live.

The only impact DevOps could have 50 years from now is on security culture. DevOps security culture is a work in process, so continue to create it. Continue to strive to meld together dev, sec, and ops in a shared mission to secure everything you build. It's a worthy cause and a mission with multiple levels of rewards.