A Developer's Guide to Attacker Motivation in the Supply Chain 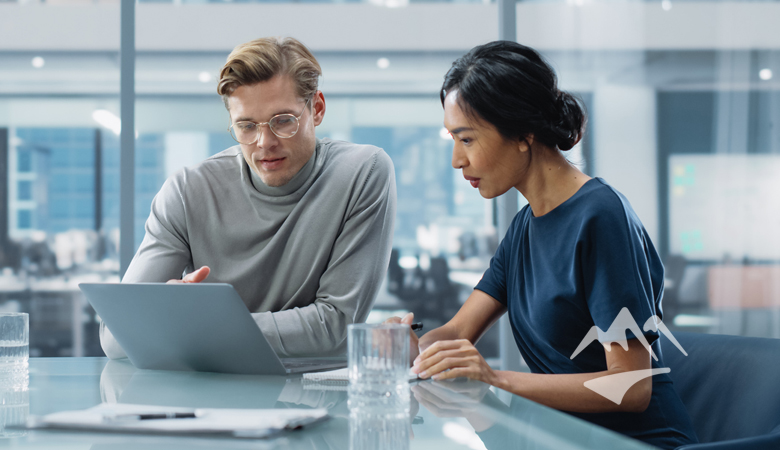 A Developer's Guide to Attacker Motivation in the Supply Chain

This article was originally appeared on TechBeacon.com on August 16, 2021. You can access it here.

Face it. Your software supply chain is under attack. You'd have to be hiding under a rock or in a bunker under the sea not to realize it. From SolarWinds-style attacks to language-specific repositories, supply chain compromises aren't going away—they're rising.

To understand attacker motivations, stop and ponder the threat actors and their motivations. Due to the complexity of the software supply chain, threat actors will play differently in each scenario. Here are three case studies to illustrate, so that you can mitigate.

The basic exposure in this case arises from a known issue in an open-source package or library that is reported via CVE. A tool such as npm audit or OWASP Dependency Check throws an alert that there's a problem. This issue likely appears somewhere on the OWASP Top 10 and should have been easy to avoid. The exploit is possible when developers don't update the package for some period of time, which could be weeks, months, or, in a worst-case scenario, years.

The attacker's motivation in exploiting a plain vulnerability is to gain access to a web application and then complete a data breach in order to exfiltrate data to some attacker-controlled location on the Internet. Attackers breach data to sell it on the underground market for a profit, and such attackers are most likely cyber criminals.

In the second case, an attacker profiles and discovers a weakness in your software build pipeline. The flaw could be because your pipeline is exposed to the public Internet (gasp!) or because the attacker was already inside your internal network and pivoted to focus on the pipeline.

The attacker's motivation is to plant a weakness in your software build. After it is downloaded and installed at a large number of organizations, the attacker connects to each of them using the planted vulnerability. The level of coordination and preparation for this class of attack usually suggests a nation-state attacker—funded and resourced sufficiently to gain access to a software producer's internal network and orchestrate a pipeline compromise.

3. A malicious package sneaked into a repository

In the third case, an attacker sneaks a malicious package into a language-specific repository. The attacker's primary purpose is to get that version of the package downloaded and embedded into many production applications in order to do crypto-mining attacks: A malicious package contains extra code that connects to a central service and receives a workload for processing. The attacker uses the compromised systems as a cluster to mine cryptocurrency.

The software supply chain carries with it a certain amount of danger. You're essentially relying on software created by people who don't work for you, many of whom are working for free. If you simply trust these people and projects, you may escape unscathed, but that's not going to last forever.