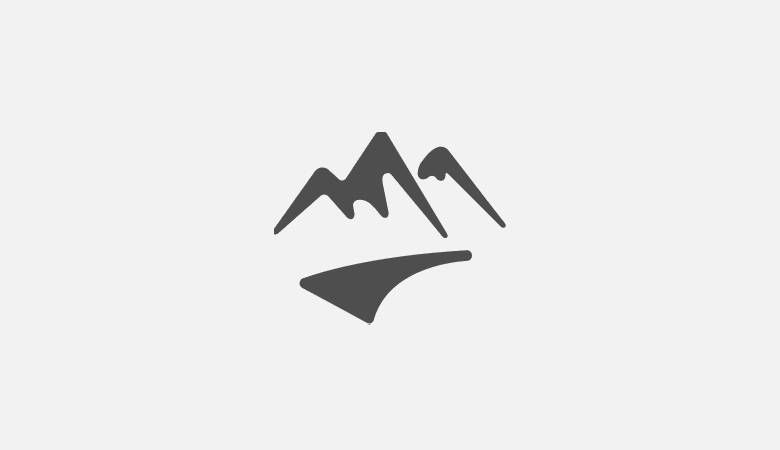 The attack surface that a Docker installation exposes such as the Docker daemon, the Docker REST API, other services running on the Docker host, Docker images, and Docker networking and educate you on how to implement a secure Docker architecture that minimizes attack surface using a host firewall, an infrastructure firewall, and a repeatable host hardening process.